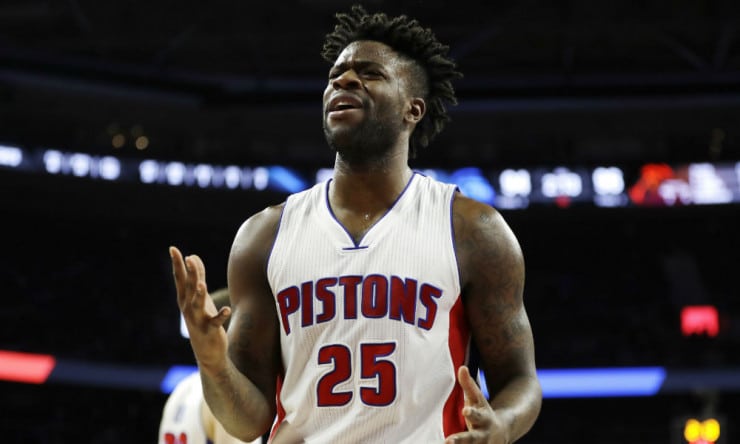 The Pistons retained wing Reggie Bullock by exercising their team option for an economical $2.5 million for next season. It was a predictable outcome for Bullock, who had a breakout season with career highs of 11.3 points, 2.5 rebounds and 44.5 percent on 3-pointers — which ranked second in the NBA — last season.

Source: The Detriot News via HoopsHype