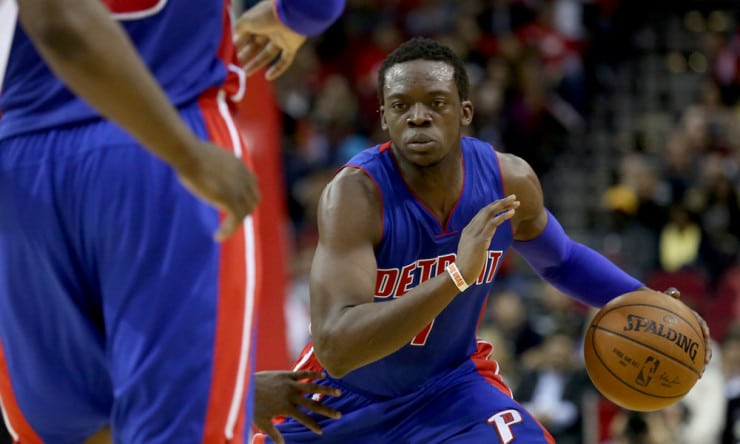 Reggie Jackson and Kentavious Caldwell-Pope can’t be expected to become the next Isiah Thomas and Joe Dumars.

Yet one of the most encouraging things late in the Pistons’ season, which includes four consecutive wins going into a 6 p.m. game against the Miami Heat, has been how their young backcourt has jelled late in the season.

“We want to be one of the best backcourts in the league,” Jackson said. “We know we’ve got a long way to go. But we are young and we’ve got a chance to do so.”

via David Mayo of the Grand Rapids Press