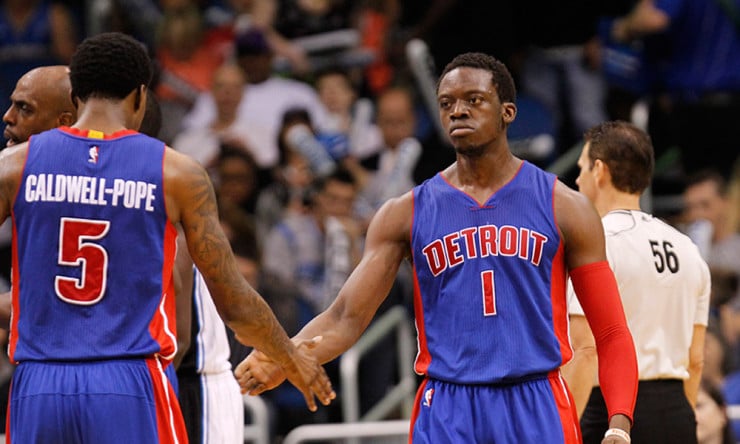 Upset over a no-call, one that perhaps could have been called on a bump from Irving before (Reggie) Jackson pulled up from 26 feet, he said NBA officials need a system in place to hold them responsible.

“Fines, suspensions, being fired,” Jackson said. “The same thing that happens to us. Make bad plays or questionable (calls), you’re not really being productive to the sport. They should have consequences, just like the players. That’s about (all) I’m going to say on that.”