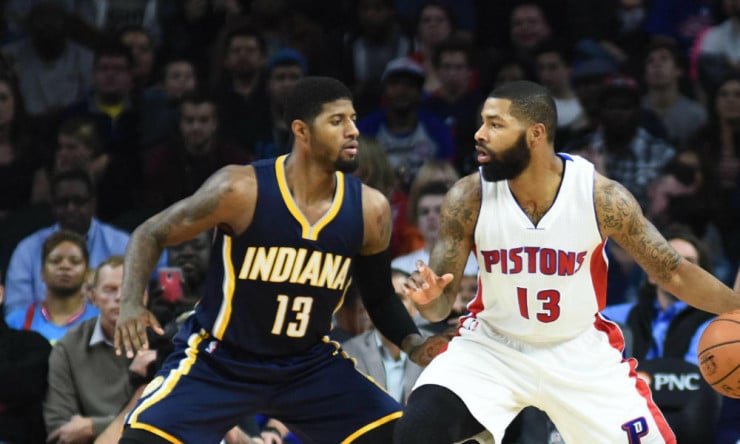 Before the game, Detroit coach Stan Van Gundy said Golden State simply has more margin for error than other teams, meaning the Warriors can win even when they don’t play their best.

Not on this night against Van Gundy’s Pistons. Kentavious Caldwell-Pope held his own against Stephen Curry for most of the night, scoring 20 points as the Pistons handed the Warriors their second loss in three games, 113-95 on Saturday.