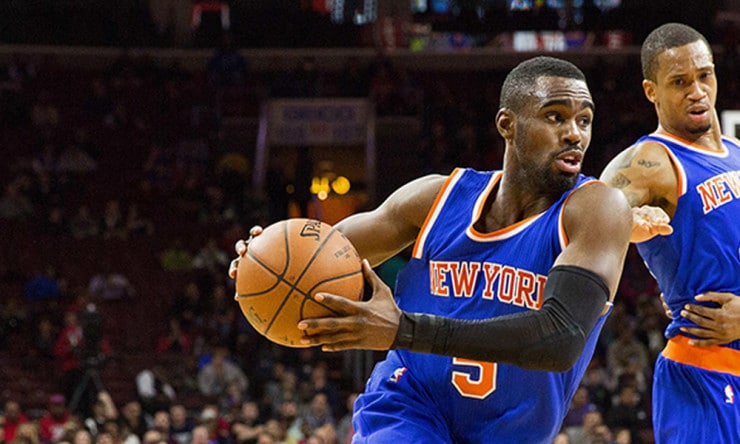 If you’re looking for any clues regarding potential draft-night trades, here’s one: the Detroit Pistons are said to have interest in trading for Tim Hardaway Jr. and have tried to engage the Knicks on a deal, per league sources.

Detroit may be looking to move guard Brandon Jennings because the organization traded for fellow guard Reggie Jackson last season. Jackson will be a restricted free agent this summer.Jennings is entering the final year of his contract and will make $8.3 million next season.

In a Jennings-for-Hardaway Jr. swap, the Knicks would likely have to use their trade exception and adjust their outgoing assets to make the deal work.