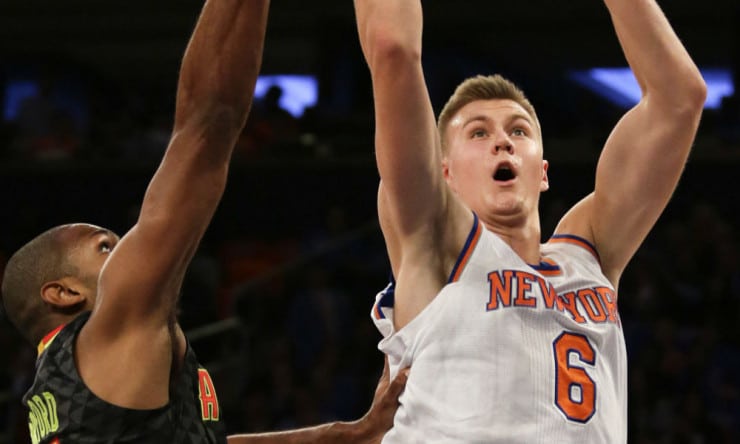 Knicks rookie Kristaps Porzingis doesn’t believe a strained neck will keep him out of Wednesday’s game against the Cleveland Cavaliers. “For now, I think I’m good for tomorrow,” he said after practice on Tuesday.

Porzingis is officially listed as questionable for the game at Quicken Loans Arena because of his neck injury. He will be evaluated after shootaround on Wednesday morning before the team makes a final decision on his status.