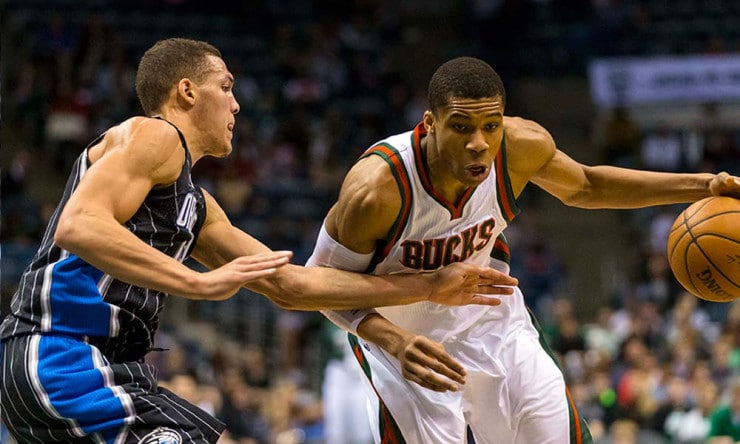 The public’s first opportunity to formally comment on part of a $500 million funding plan to build a new Milwaukee Bucks arena attracted an overflow crowd Monday evening, with one group questioning how the city has enough money to help pay for the project but not neighborhood or school investments.

The packed City Hall meeting began the final stage of a process that could see Milwaukee keep or lose an NBA franchise that has called the city home for nearly 50 years. Without a new arena by 2017, the NBA has said it will buy back the team and move it. The Bucks currently play in the 27-year-old BMO Harris Bradley Center.