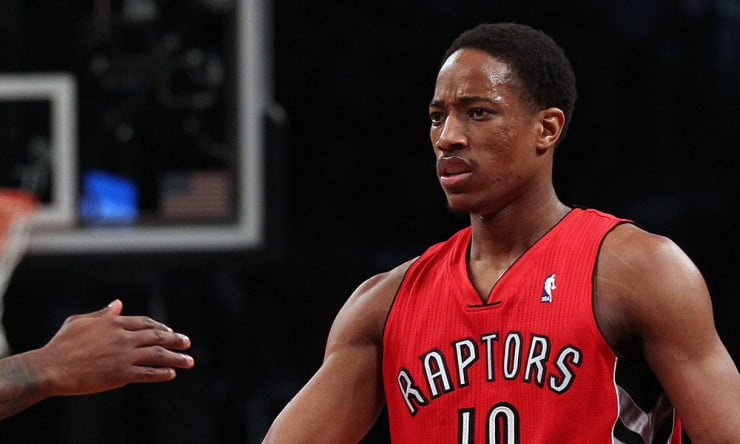 Through four games against the Indiana Pacers, the Toronto Raptors’ All-Star backcourt of Kyle Lowry and DeMar DeRozan have playoff averages of 15.5 points and 13.3 points, respectively. The two have shot a combined 40-for-130 — 30.7 percent — and aren’t excelling in the areas that make them the most dangerous. Lowry was fifth in the NBA in 3-pointers made in the regular season, and he is 5-for-27 in the series. DeRozan was second in the NBA in free throws made, and he’s gone 11-for-15 in the series, failing to get to the line at all in the Raptors’ two losses.