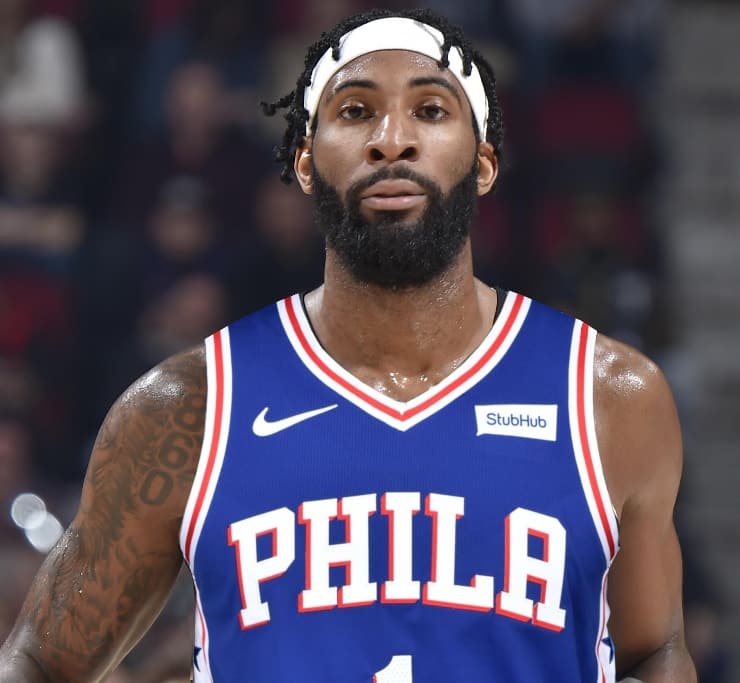 On Thursday, Oct. 7, 2021, the Toronto Raptors are facing the Philadelphia 76ers at the Wells Fargo Center; other NBA preseason picks are on the main page of Basketball Insiders. On Feb. 23, 2021, the 76ers won the previous head-to-head matchup 109-102. BetOnline odds are down below.

That could become one of the biggest understatements of the 2021-22 NBA season. Will the drama carry into the rest of October and the following months? If so, it will be even more difficult for Philadelphia to finish at the top of the Eastern Conference standings again this season.

Leading into tonight’s preseason matchup, the Raptors are missing Khem Birch, Chris Boucher, Pascal Siakim and Yuta Watanabe. Gary Trent Jr. is making his return. As for the 76ers, Grant Riller and Matisse Thybulle are both out for this game.

In the Raptors’ preseason debut, on Oct. 4, 2021, they defeated the 76ers 123-107 at home. Forward OG Anunoby led the team in scoring, ending his performance with 21 points in 25 minutes played. Justin Champagnie concluded his preseason opener with 17 points, 10 rebounds and 3.0 assists in 22 minutes on the court. Scottie Barnes, Precious Achiuwa and Sviatoslav Mykhailiuk scored 13 points a piece.

Furthermore, for the 76ers, they are 0-1. Anyways, in Philadelphia’s 123-107 loss against the Raptors, center Andre Drummond accumulated a team-high 19 points and 14 rebounds in 24 minutes played.

On Aug. 3, Drummond agreed to a one-year deal with the organization. Isaiah Joe scored 18 points in 26 minutes played as well. Guard Seth Curry had 14 points, 1.0 rebound and 2.0 assists in 17 minutes on the court.

Preseason games in sports are usually a scientific crapshoot. Most teams will rest their All-Star talent, and some players take exhibition games more seriously than others. Based on Toronto’s 16-point win over Philadelphia in the first meeting, they do have the edge. Though, they’re playing on the road. Philadelphia will likely have a bounce-back win. Other free NBA preseason picks today can be read here.