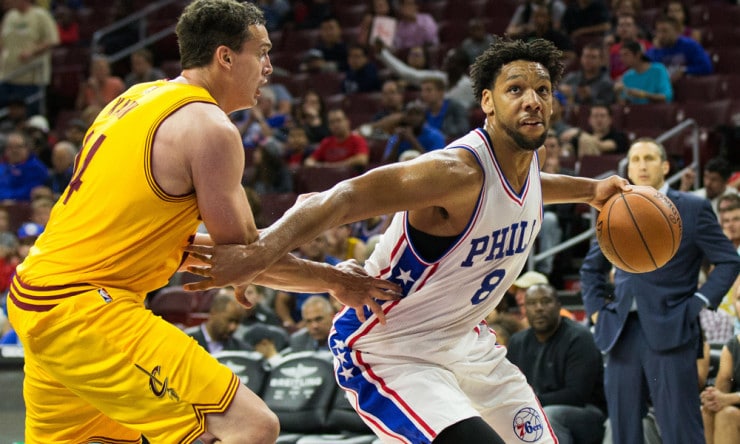 Coach Brett Brown is trying to figure out a way to make it work with natural centers Nerlens Noel and Okafor, but it’s been difficult with the natural centers who each want to be close to the basket.

A report in the Miami Herald, citing “an official who has spoken to the Heat,” claimed Miami “expressed interest” in Okafor earlier this season.