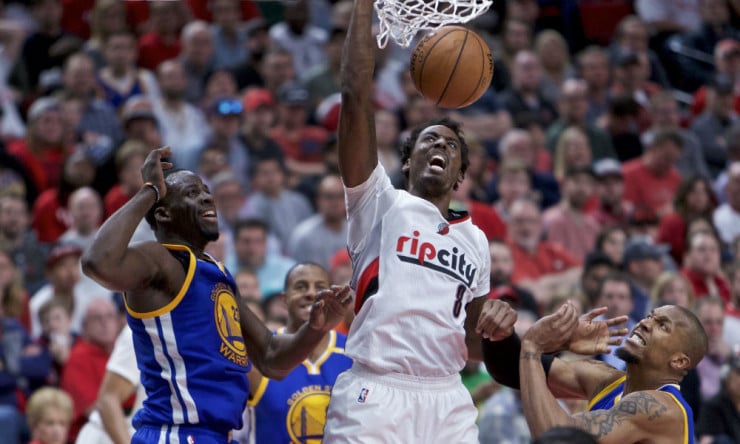 Aminu suffered the injury with 2:13 left in the fourth quarter of Portland’s 112-103 overtime loss to the Utah Jazz on Wednesday night. He rolled his ankle while battling for a rebound and limped to the bench on the next defensive possession.

Source: Mike Richman of the Oregonian