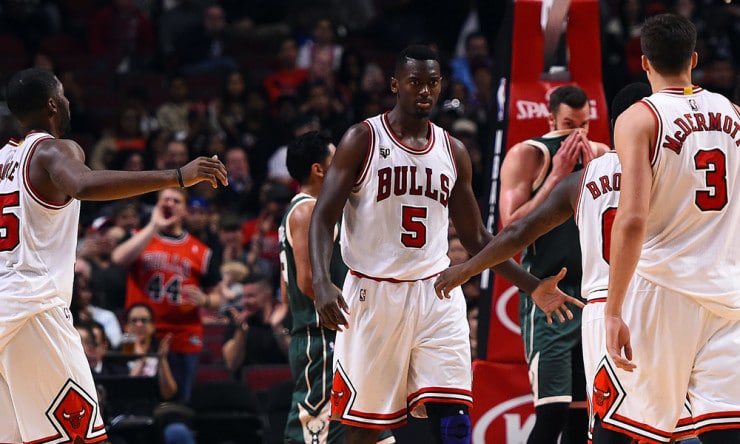 Mirotic was taken to the hospital Tuesday after their shoving altercation during practice ended with an alleged cheap shot from Portis to Mirotic’s face, league sources told The Vertical.