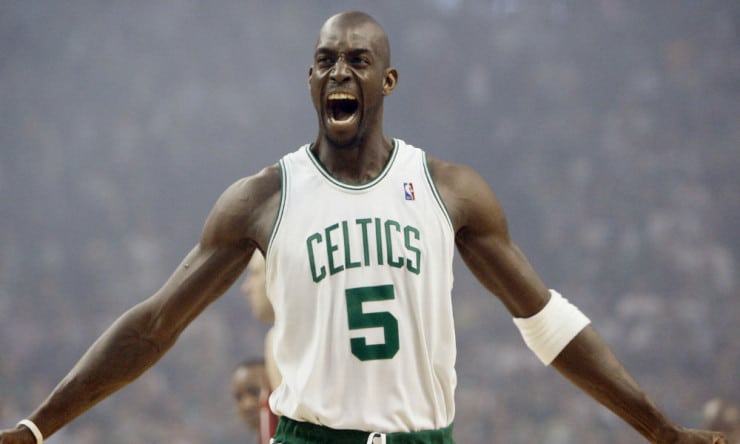 The Boston Celtics announced tonight that Naismith Memorial Basketball Hall of Fame Nominee and 2007-08 NBA Champion Kevin Garnett’s number 5 will be retired, joining other Celtics legends to receive the team’s ultimate honor. Garnett’s number will be elevated to the TD Garden rafters during the 2020-21 season.

“I’m honored and thankful to have my number retired with the Celtics,” said Garnett. “I will always have immense respect and appreciation for ownership, Danny Ainge, Doc Rivers, my past teammates and Celtic Nation!”