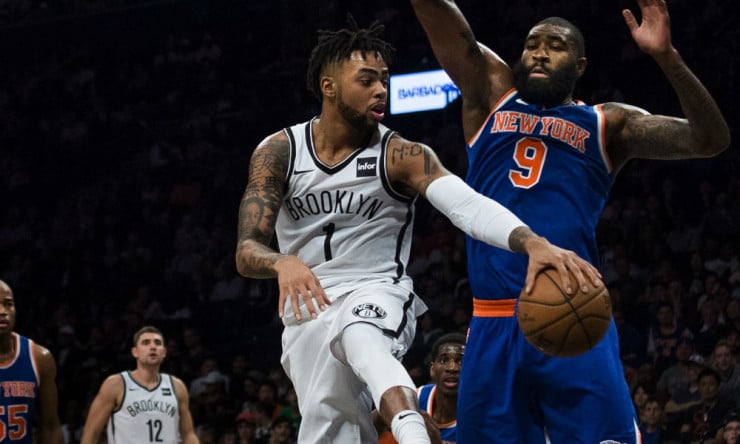 Brooklyn Nets guard D’Angelo Russell has been named by NBA Commissioner Adam Silver to replace injured Indiana Pacers guard Victor Oladipo in the 2019 NBA All-Star Game, which will be played on Sunday, Feb. 17 at Spectrum Center in Charlotte, North Carolina.

Russell has earned his first NBA All-Star selection and becomes the Nets’ first All-Star since the 2013-14 season (Joe Johnson).  In his fourth season, the 6-5 guard is averaging career highs of 19.6 points and 6.4 assists to go with 3.8 rebounds and 1.17 steals in 52 games.  He is shooting career highs of 43.8 percent from the field, 37.4 percent from three-point range and 80.8 percent from the free throw line.  Russell has made a career-high 140 three-pointers, the third-highest total among Eastern Conference players.