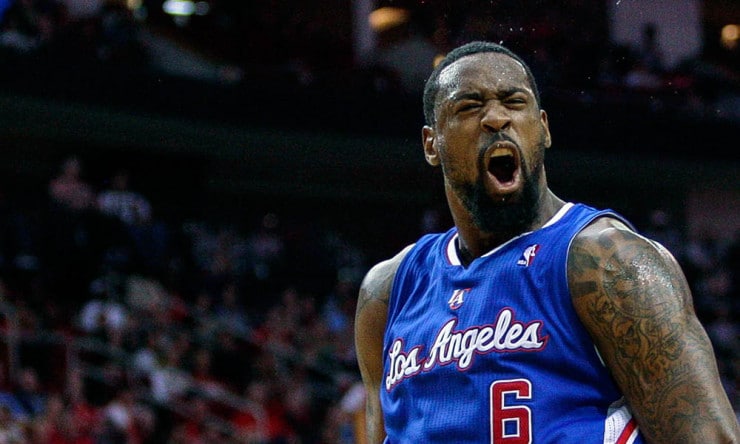 DeAndre Jordan’s seemingly never-ending summer saga has taken another twist — the Clippers center has parted ways with his representatives at Relativity Sports, The Times has learned.

Jordan informed agents Dan Fegan and Jarinn Akana last week that he was moving “in another direction,” said an NBA official not authorized to speak publicly on the matter.