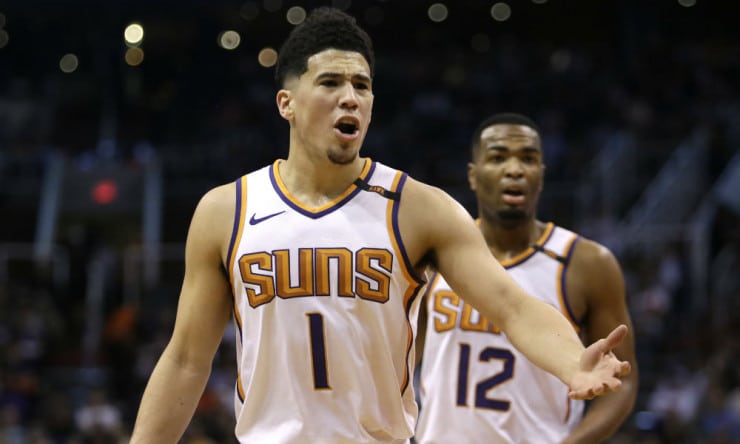 Booker will have the surgery in Los Angeles and is likely to miss the start of training camp.

The bothersome right hand injury lingered for Booker throughout the end of the 2017-18 season after he jammed it in practice on March 14, a day before the team’s game against the Utah Jazz. Booker went on to play and shot 3-of-18.

From that point on, Booker was required to wear a splint until his condition improved and he missed the last 12 games of the season.