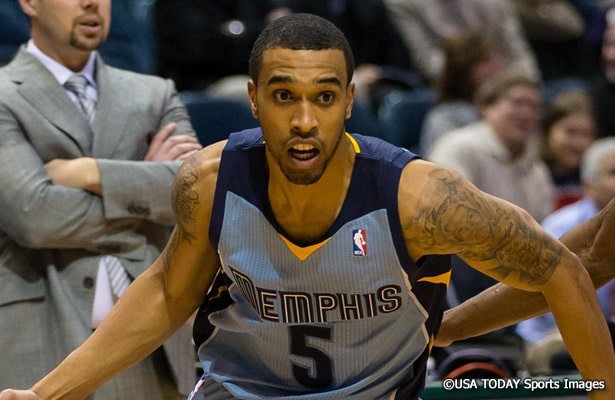 Charlotte’s Brian Roberts will move to Miami as part of three-team deal with Charlotte and Memphis, sources tell The Vertical. Miami will send Chris Andersen and two future second-round picks to Memphis as part of three-team deal, although one pick is heavily protected. Charlotte will send two second-round picks to Memphis as well.