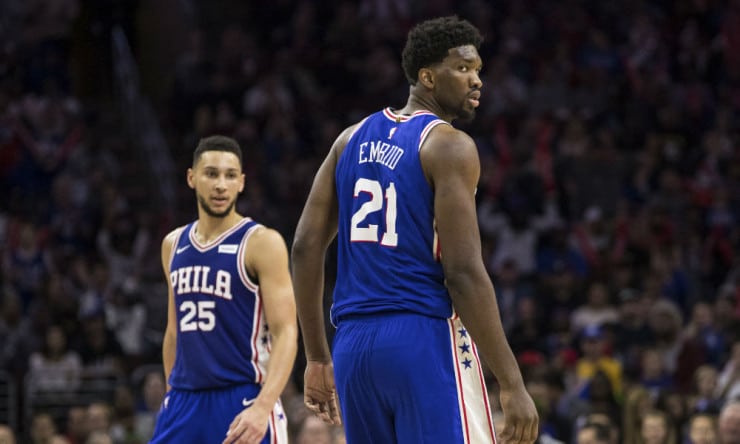 “I have no idea,” Embiid told reporters when asked if he would be able to play against Brooklyn when the series begins Saturday at 2:30 p.m. ET on ESPN at Wells Fargo Center in Philadelphia.