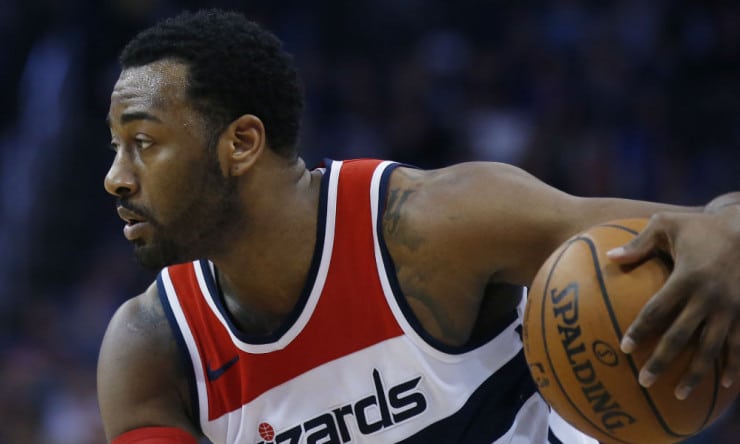 Wizards point guard John Wall says he is “feeling great” but is not sure when he will next play in a game.

Wall, who said he lost about 10 or 15 pounds during his rehab without intending to, is not planning to change his style when he returns from his latest knee surgery — whenever that might be.

“I’m just going to be John Wall,” the All-Star said Monday after the second full-contact practice of his comeback from a Jan. 31 operation. “That’s all I know how to do.”