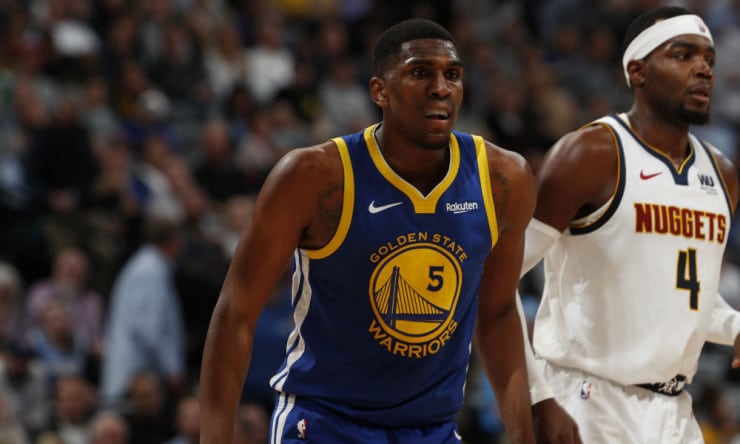 Golden State Warriors forward Kevon Looney, who has appeared in 20 of the team’s 65 games during the 2019-20 regular season, underwent successful surgery yesterday at Vincera Institute in Philadelphia, it was announced today. The surgery, performed by Dr. William Meyers, repaired a core muscle injury. Looney will begin rehabilitation immediately and is expected to be ready for the start of the 2020-21 season.