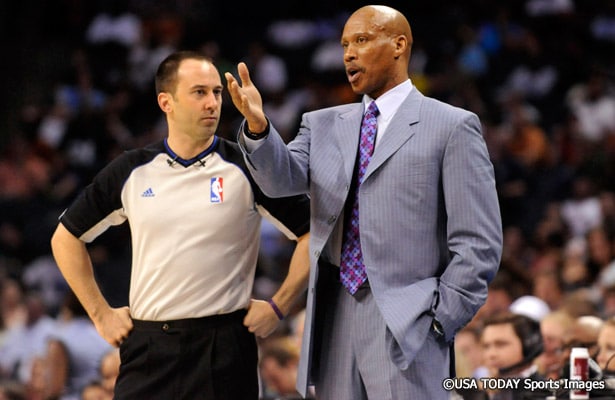 Mark Madsen, who worked as a player development coach for the team last season, has been promoted to a full-fledged assistant.  Also on Scott’s bench will be Jim Eyen, who was formerly with the team under coaches Pat Riley and Mike Dunleavy.

Scott has also added Paul Pressey as an assistant. Pressey worked with Scott both with the Cleveland Cavaliers and New Orleans Hornets (now Pelicans).

via Eric Pincus of the  Los Angeles Times