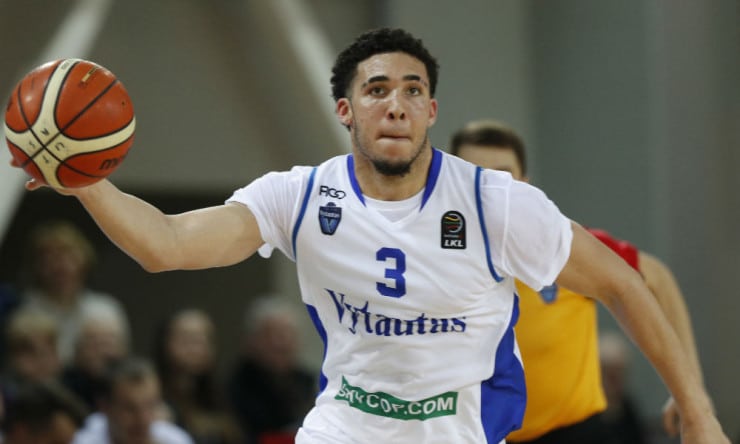 The Los Angeles Lakers will take a closer look at LiAngelo Ball when Lonzo Ball’s brother participates in a pre-draft workout with the team on Tuesday.

Team president Magic Johnson and general manager Rob Pelinka have been holding pre-draft workouts, with Friday’s session including the likes of Duke guard Grayson Allen and Maryland guard Kevin Huerter, among others.