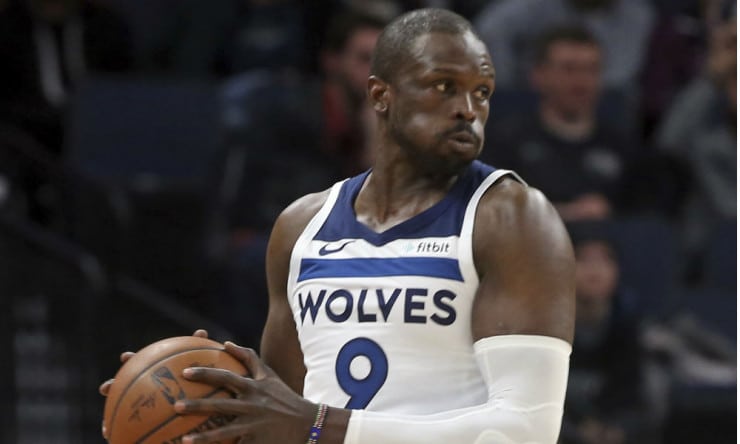 The Chicago Bulls announced today the signing of Luol Deng. After signing, Deng made known his intent to retire from the NBA.

“We’re very fortunate and humbled that Luol has chosen to retire as a Chicago Bull,” said President and Chief Operating Officer Michael Reinsdorf. “He was a role model on and off the court during his nine-plus years in Chicago, and he gave everything he had to help us win. I want to thank Luol for not only what he accomplished on the court for the team, but also for the leadership he demonstrated through his philanthropic efforts.”

The Bulls will honor Deng at a game to be determined later this season.