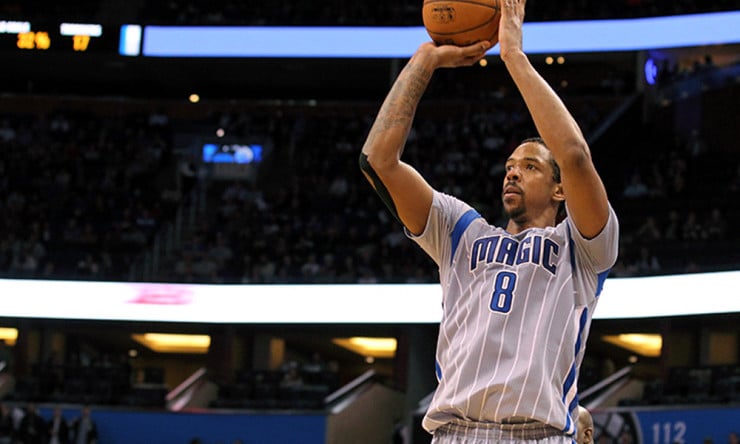 The Cavaliers had been looking for a stretch-four (as they were also showing interest in New Orleans Pelicans forward Ryan Anderson), so Frye gives them the shooting big they coveted.

The Blazers get a first-round pick for facilitating this trade and they also get a veteran contributor in Varejao as they fight for a playoff spot in the Western Conference. However, it remains to be seen if they’ll keep Varejao – as Adrian Wojnarowski of The Vertical reports that he may be waived.

The Magic add the second-round pick from Portland and get Frye’s contract off of the books, which means they could have as much as $45 million in cap space available this summer.