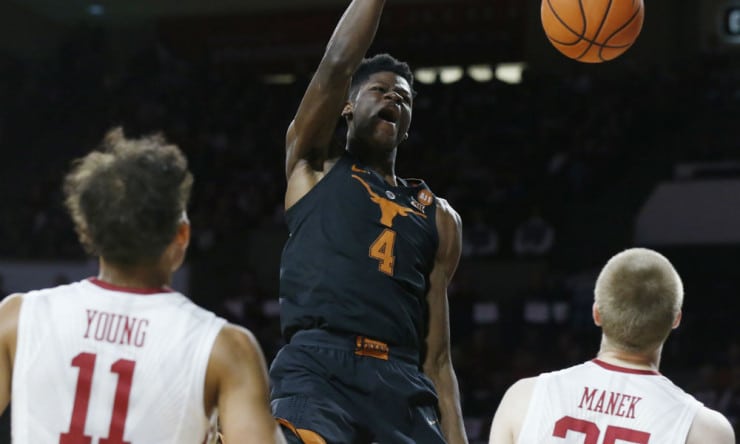 Texas freshman Mohamed Bamba announced Tuesday that he will enter the 2018 NBA draft.

“After an incredibly rewarding year at the University of Texas, I will not be returning to school as I will be entering the NBA draft,” Bamba said in a statement.

Bamba, a 7-foot center with a 7-foot-9 wingspan, was one of the top freshmen in college basketball this season. He averaged 12.9 points and 10.5 rebounds while ranking second nationally in blocks at 3.7 per game. Bamba totaled 15 double-doubles, including eight during an 11-game stretch in January and February.