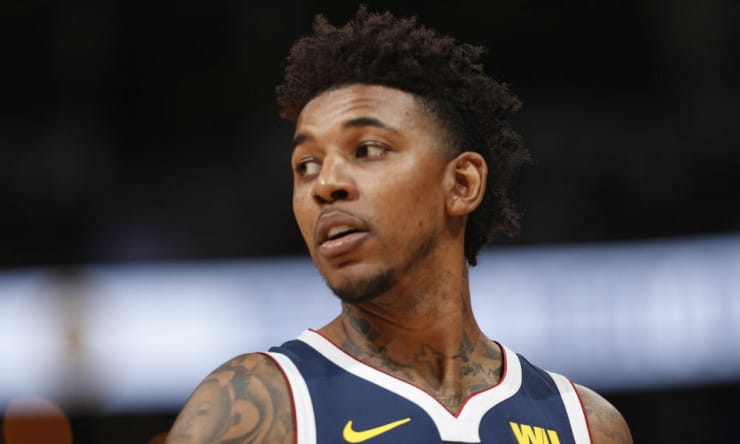 For the record, Swaggy P hasn’t officially retired from the NBA. While he gets up shots at the gym and waits for an interested squad to hit him up, Nick Young admits he can see the writing on the wall. If a team doesn’t give him one last shot to lace ‘em up, the NBA champion is going to officially call it a career after the 2019-20 season.

“This is pretty much like my last year, if nothing happened,” says Young. “I’m just going to call it, it’s over. No more Swaggy P.”