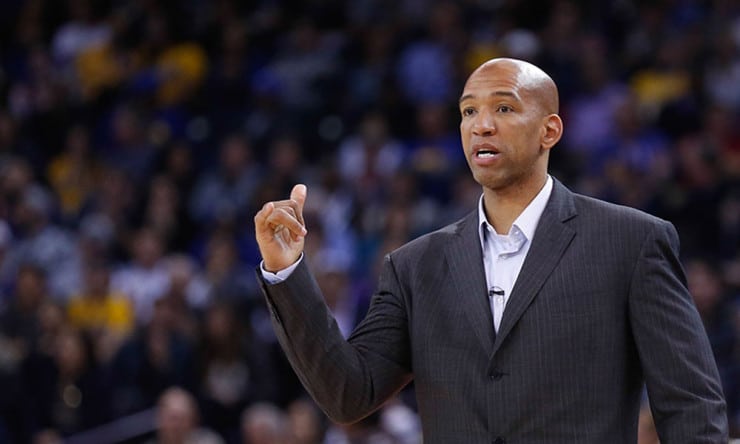 After delivering the New Orleans Pelicans to the playoffs for the first time in four seasons, coach Monty Williams was fired on Tuesday morning, league sources told Yahoo Sports.

General manager Dell Demps had been wrestling for greater control of the franchise and pushed out Williams. Around Williams’ staff this season, there was a sense of decreasing management support and unnecessary obstacles, league sources told Yahoo Sports.

Williams, who had one year left on his contract and a team option for a second, had a scheduled meeting with management Tuesday morning, where there was an expectation that the franchise would pick up the 2016-17 option on his deal, league sources told Yahoo Sports. Instead, New Orleans president Mickey Loomis let Williams go.