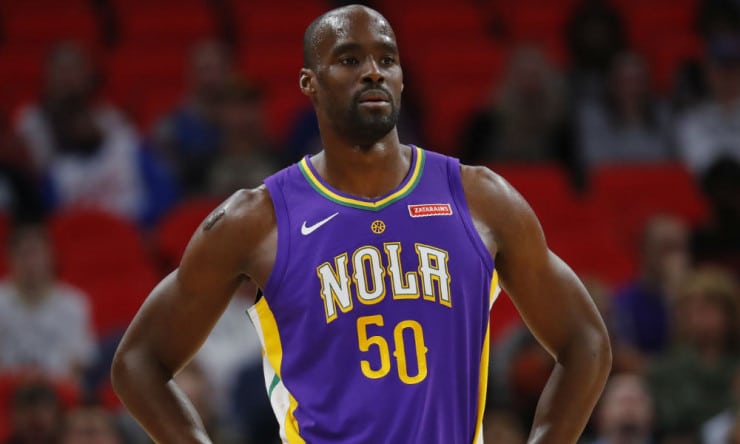 The New Orleans Pelicans have signed center Emeka Okafor through the rest of the season.

Terms of the contract, announced by the club before Monday’s night’s game against Phoenix, have not been disclosed.

The 6-foot-10 Okafor had been out of the NBA since 2013 because of a herniated disk in his neck before making a comeback this year. The Pelicans brought the 35-year-old back to the NBA on Feb. 3, signing him out of the G League on a 10-day contract. Okafor was signed to a second 10-day deal before his current extension through the end of the season.