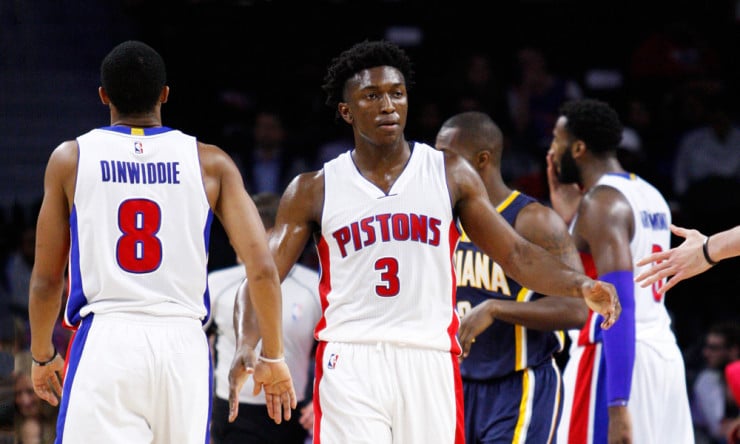 The Detroit Pistons have reached an agreement in principle with the city of Detroit and Olympia Entertainment for the team to move from the suburbs to downtown, according to a person with knowledge of the negotiations.

The person spoke on condition of anonymity Monday because there had been no formal announcement. Pistons owner Tom Gores is set to appear at a news conference Tuesday with Detroit Mayor Mike Duggan and Christopher Ilitch, president and CEO of Ilitch Holdings.