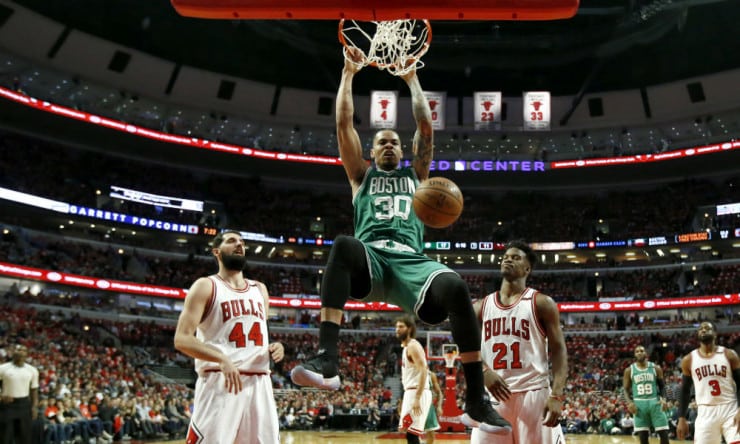 Green (6-7, 205) was originally the 18th overall pick in the 2005 NBA Draft out of Gulf Shores Academy in Houston.  In 10 NBA seasons, he has appeared in 544 games with 116 starts while averaging 9.6 points and 2.4 rebounds in 19.5 minutes per game.  Green played 47 games for Boston last season and scored in double-figures four times during the Celtics run to the Eastern Conference Finals.