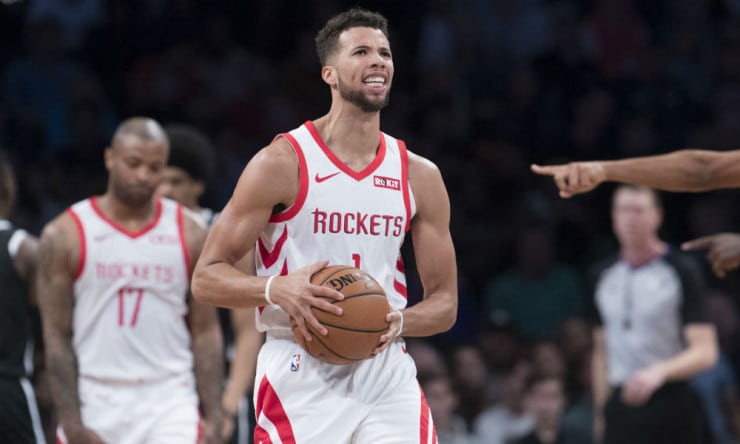 The Houston Rockets traded guard Michael Carter-Williams and cash to the Chicago Bulls in a salary-cap maneuver, the Rockets announced.

The Bulls then waived Carter-Williams, whose contract would’ve become guaranteed for the season on Monday afternoon.

Chicago also will send Houston a heavily protected future second-round pick that is unlikely to ever convey, sources said.