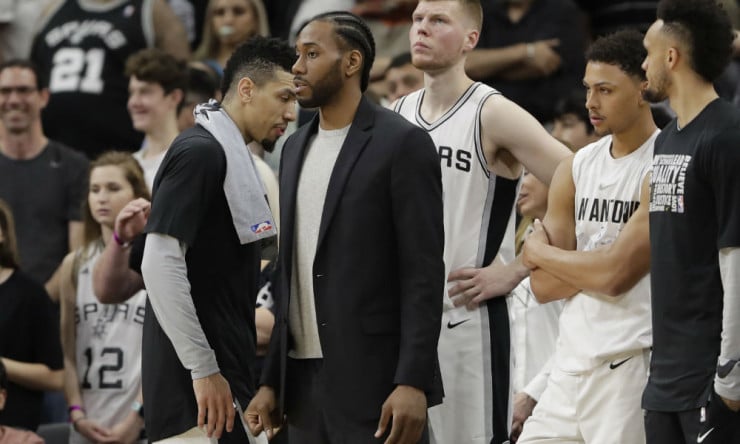 Fellow West teams have been told, in essence, to get lost – none moreso than the Lakers, according to ESPN. As it stands, the Spurs are determined to either fix the situation or trade [Kawhi] Leonard to an Eastern Conference team. For teams other than the Lakers, the threat of losing Leonard in free agency next summer makes the prospect of offering meaningful assets a complicated, calculated risk.

Not to mention the fact that the Spurs aren’t showing much urgency to make a move just yet.

Coach Gregg Popovich met with Leonard in San Diego on Tuesday in an attempt to mend fences, and longtime general manager R.C. Buford made it clear on Thursday that San Antonio is still trying to make this relationship work.