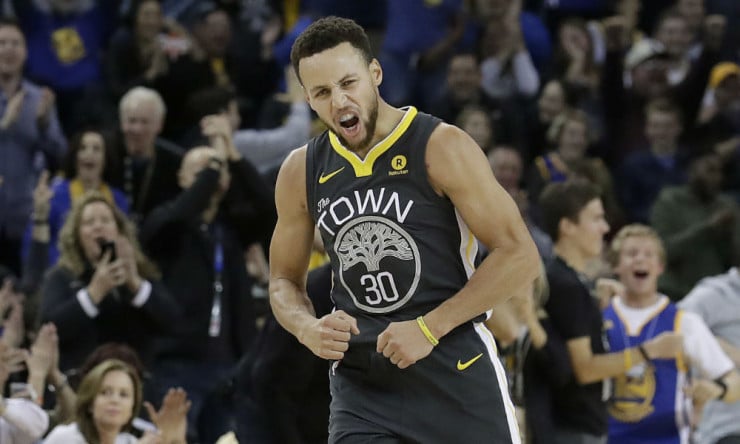 The Warriors were again without Stephen Curry as they opened the second round of the playoffs with a 123-101 win over the New Orleans Pelicans on Saturday, but they appear set to welcome back their two-time MVP.

Curry, listed as questionable entering Saturday’s contest in Oakland, told ESPN’s Chris Haynes that he plans to make his playoff debut on Tuesday, while acknowledging that the decision is up to the team’s medical staff.

“If it were up to me, I would have played for about 20 minutes tonight,” Curry said. “The plan is to return Tuesday, but ultimately it’s up to the training staff. I feel good.”