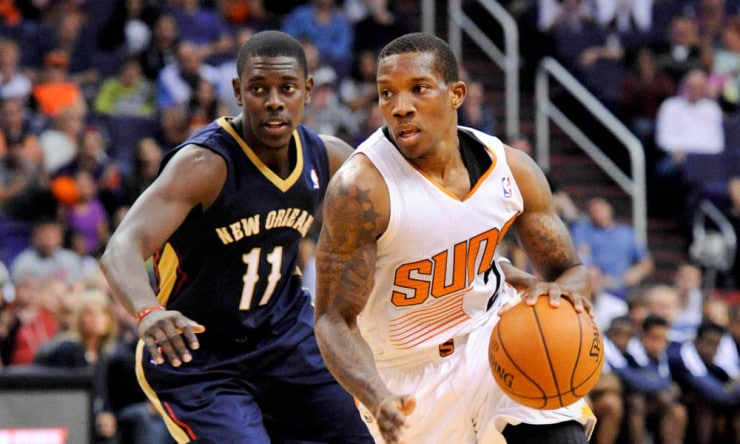 After a summer of stalled discussions, the Phoenix Suns and restricted free-agent guard Eric Bledsoe have progressed significantly in contract talks with hopes of reaching an extension before the start of training camp, league sources told Yahoo Sports.

Suns general manager Ryan McDonough and Bledsoe’s representatives with Klutch Sports have gathered momentum in discussions over the past two to three days, and Wednesday is expected to be crucial in the push for the sides to finalize a deal, league sources said.

The Suns are believed to have pushed an initial four-year, $48 million offer into the $50 million range, sources said.

Bledsoe’s agent Rich Paul has been threatening to have his client sign a $3.7 million qualifying offer that would allow Bledsoe to become an unrestricted free agent after this season.