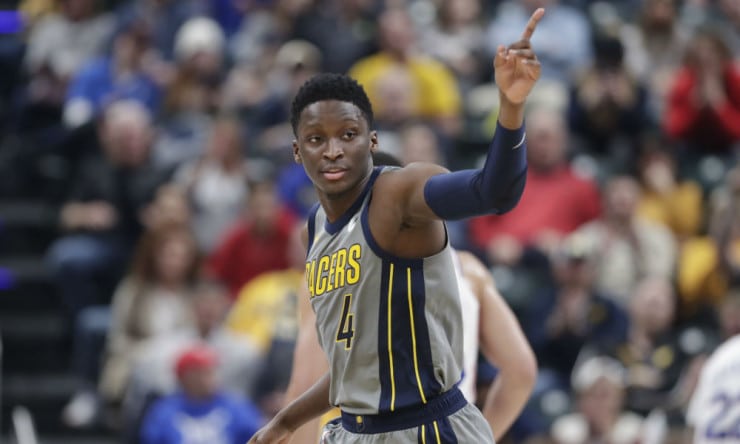 All-Star guard Victor Oladipo plans to ramp up activity with the Indiana Pacers starting next week and evaluate his repaired torn quad tendon prior to making a final commitment to playing in the season’s restart in Orlando, he told ESPN on Saturday.

Oladipo, 28, is hopeful to return to play with the Pacers, but wants to limit the risk of significant injury after returning in January from a full year of rehabilitating the torn right quad tendon.

“I feel a whole lot better,” Oladipo told ESPN. “I know there’s risk going into it with the unique situation that I’m in — being off so long and trying to ramp it up that fast. I’ve just got to be smart, that’s all.”

Players must inform teams by Wednesday if they plan to participate in the season’s 22-team restart in Orlando — and teams must provide the league a roster of eligible players by July 1. However, Oladipo and the Pacers can push a decision on his return through the month of July as he ramps up in Indianapolis and Orlando for training camps.