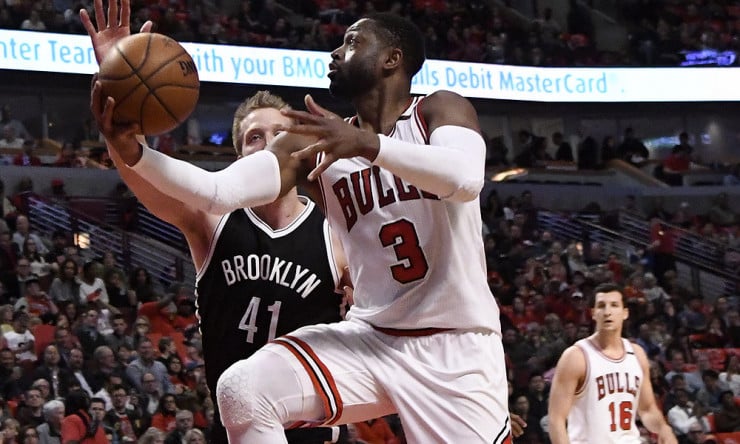 The Chicago Bulls and Dwyane Wade have agreed to a contract buyout that would make Wade a free agent. According to ESPN’s Adrian Wojnarowski‏, Wade is leaving some $ 8 million of his $23.8 million salary in order to reach his exit.

Wade had opted into the final contract year of his agreement prior to the 2017 NBA Draft, believing that the Bulls were going to stay the course. However, several days after Wade opted in, the Bulls decided to trade guard Jimmy Butler and embark on a rebuild.

Assuming Wade clears the NBA waiver process, he’ll be free to choose his next team. The prevailing thought is Cleveland and good friend LeBron James will be the front runner, although the Oklahoma City Thunder and Miami HEAT are expected to be in the discussion.

The minimum salary for a player with Wade’s experience is $2.3 million.