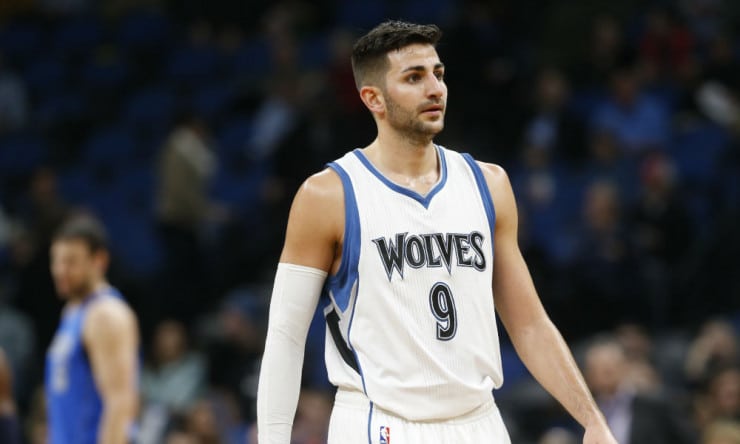 Ricky Rubio is the new starting point guard for the Utah Jazz and here’s why: timing.

Long rumored to be part of trade talks during his six years with the Minnesota Timberwolves, Rubio was sent to the Jazz on June 30 for a 2018 first-round pick as Utah made last-ditch efforts to convince All-Star forward Gordon Hayward to stay in the Beehive State. With Hayward having decided on July 4 to go to the Boston Celtics, Rubio is now a core piece of what is, in some sense, a new era of Jazz basketball.

“To get traded, it’s not fun, but I was really excited to go to an organization that really believed in me,” he said. “It’s a great basketball organization with a good tradition. It was a little weird. I was six years in Minnesota. My name was in the papers with rumors and all that stuff for the last couple years, but never traded. This summer, I guess it was time. I have no regrets. I had a great time in Minnesota, but I think it was time for the both of us to move on. I think it was that time of our relationship that it didn’t work out the way we wanted, and we move on.”