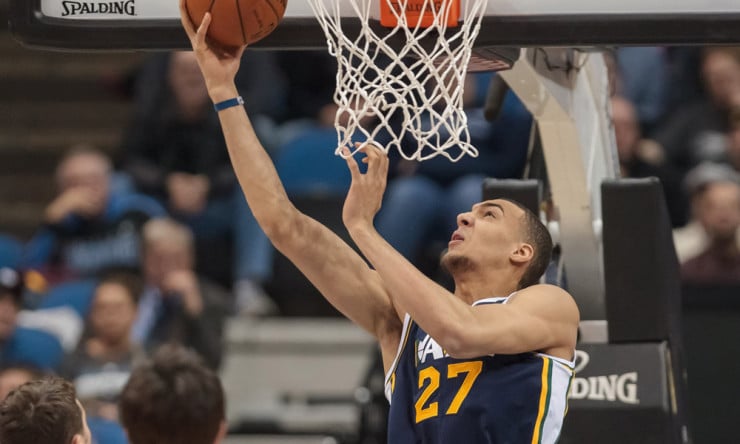 The league’s assistant coaches will select 10 U.S. players and 10 international players for the game, with one ballot for each of the NBA’s 30 teams. Both 10-man rosters will include four guards, four frontcourt players and two players regardless of position. Each team will also feature a minimum of three first-year players and three second-year players among its 10 spots.