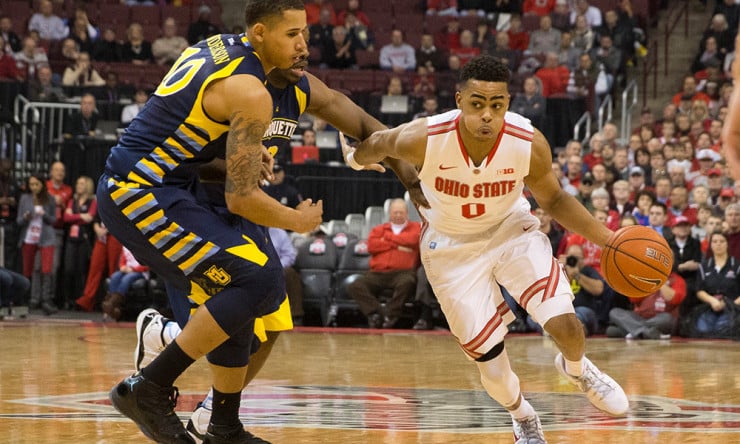 The thought around the NBA is that the 76ers hope to select D’Angelo Russell in the NBA draft, according to a league executive.

Five Sixers executives, including general manager Sam Hinkie, were on hand when the Louisville native collected 23 points, 11 assists, and 11 rebounds in a 79-60 victory at Rutgers in February.