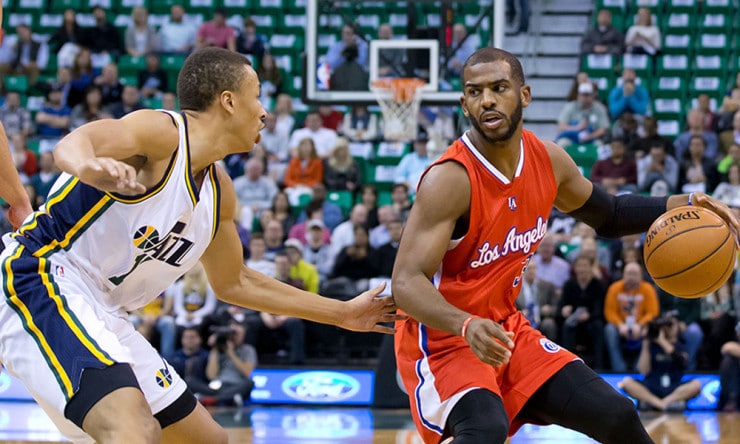 Clippers point guard Chris Paul no longer has a minutes restriction after coming back from a strained left hamstring, coach Doc Rivers said.

Paul played 34 minutes in Game 5 of the Western Conference semifinals on Tuesday in Houston. Rivers said the training staff is still keeping an eye on Paul, who missed the first two games of the series, but that he seemed to be doing a lot better.

“I always worry because you are one step away but there is no minutes restrictions per se,” Rivers said.