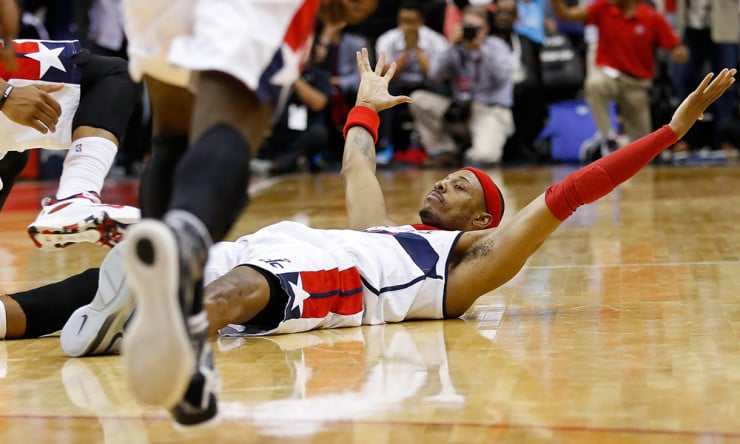 At an ABCD Hoop Dreams charity event Wednesday night, (Doc) Rivers suggested (Paul) Pierce could have wanted a return to Boston if he had not signed with the Clippers.

“I think he wanted to go one of two places,” said Rivers. Standing inside the TD Garden, the Clippers head coach continued, “He wanted to come back here or he wanted to finish his career at home where he grew up, and I think it’s really cool for me that I can be a part of that.”