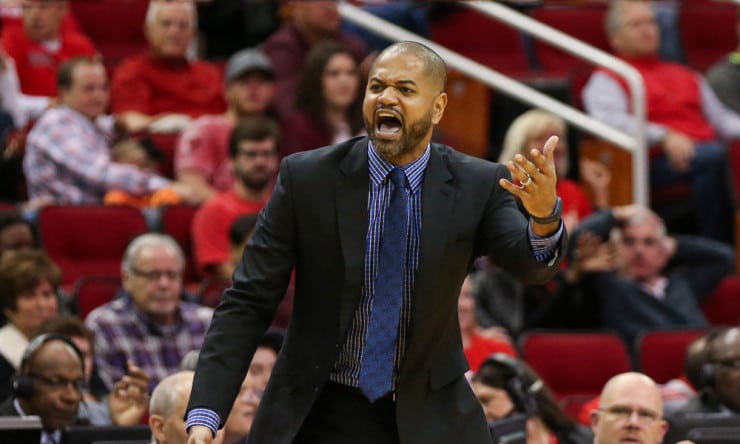 Houston Rockets general manager Daryl Morey told ESPN.com in an interview Thursday that responsibility for the team’s struggles this season lies first with him, but called his team “a confident group” and insisted he still believes it’s capable of a deep playoff run.

“It’s been a tough year for everybody, not just me but also [Rockets owner Leslie] Mr. Alexander, the coaches, the players all the way down, the fans,” Morey said. “I think that responsibility lies with everyone and it starts with me.

“It has been a very tough year in terms of a lot of the things we were hoping [to] take us to the next level, didn’t and we also took a step back on top of that, so far.”