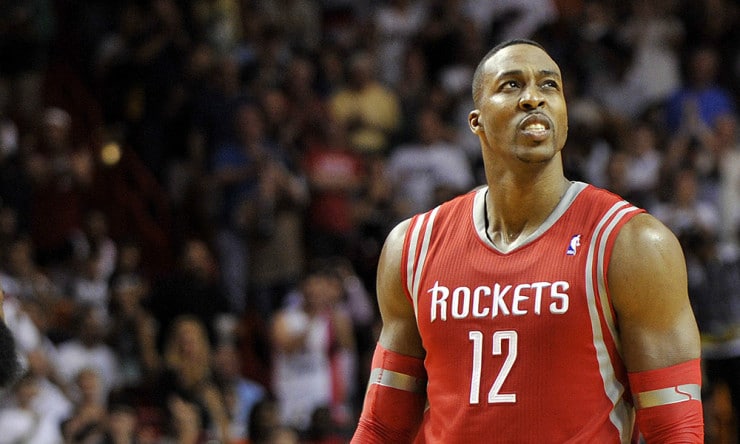 “He [coach Mike D’Antoni] would welcome him [Howard] back. We would welcome him back,” Rockets general manager Daryl Morey told SiriusXM Bleacher Report Radio’s Howard Beck and Noah Coslov on Sunday when asked about the situation.

Howard famously clashed with D’Antoni during his one-year stint with the Los Angeles Lakers in 2012-13. The Rockets hired D’Antoni as head coach in May—a move seen as confirmation Howard would be headed elsewhere.