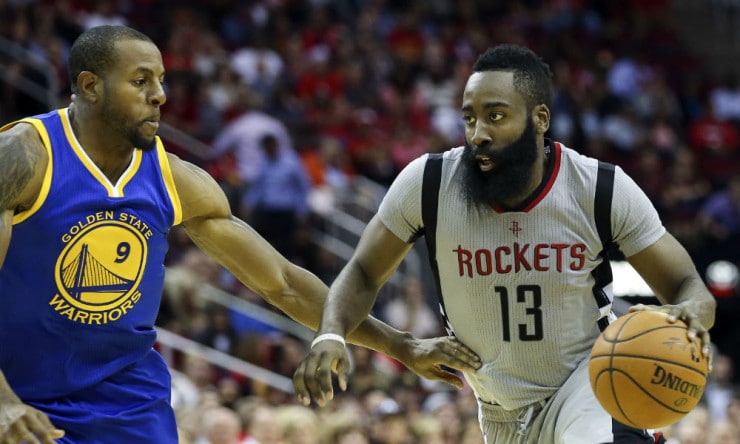 Rockets guard James Harden said it was disrespectful that a fan flashed a light in his eyes during Monday’s game at Utah.

The fan, who wasn’t identified, has been banned by the league for one year, according to the Deseret News. Harden was attempting a free throw late in the third quarter of the win over the Jazz when he and a referee noticed a fan pointing a laser light into the shooting guard’s eyes. Harden feigned that he was going to throw the basketball into the stands and arena security escorted the fan out of the arena.