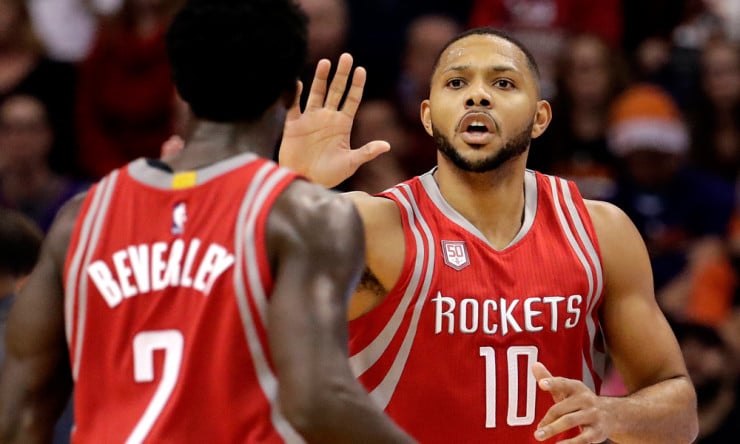 James Harden had 34 points and his supporting cast helped the Houston Rockets overcome a 47-point game by Russell Westbrook to get a 105-99 victory over the Oklahoma City Thunder on Tuesday night to advance to the Western Conference semifinals.

The Thunder head home a year after advancing to the Western Conference finals after Houston took this series 4-1.