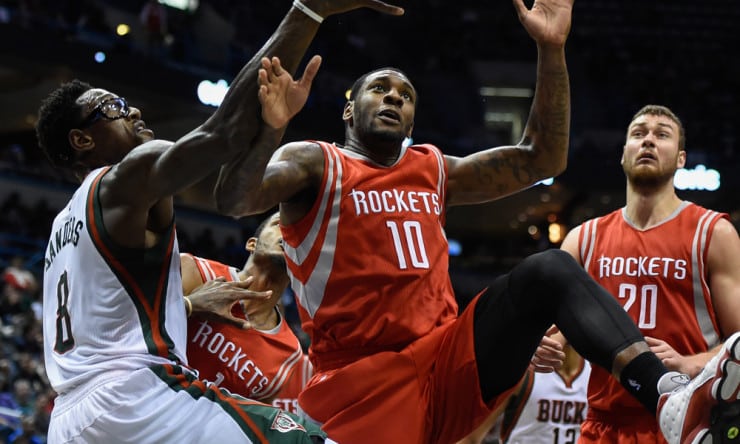 The Houston Rockets have signed free agent Josh Smith after clearing a roster spot and will activate him to play against the Memphis Grizzlies on Friday night, league sources told Yahoo Sports.

Smith participated in the Rockets’ shootaround on Friday morning in Memphis.

Black had been a training camp and preseason surprise for the Rockets, an undrafted center out of Kansas who showed an ability to play in the NBA. More than one NBA team told Yahoo Sports they will have interest in claiming him on waivers. Black’s $500,000 owed him for this season has a partial guarantee. There’s a team option of $845,000 on his deal for the 2015-16 season.