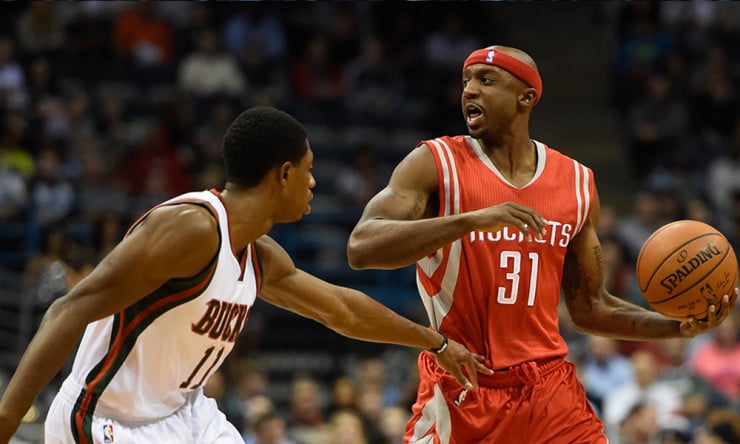 The interview occurred in the afternoon, hours before the Rockets’ 103-100 home loss to the Chicago Bulls.

Terry said he isn’t sure yet whether he’ll retire at the end of the season, but he wanted to have options.