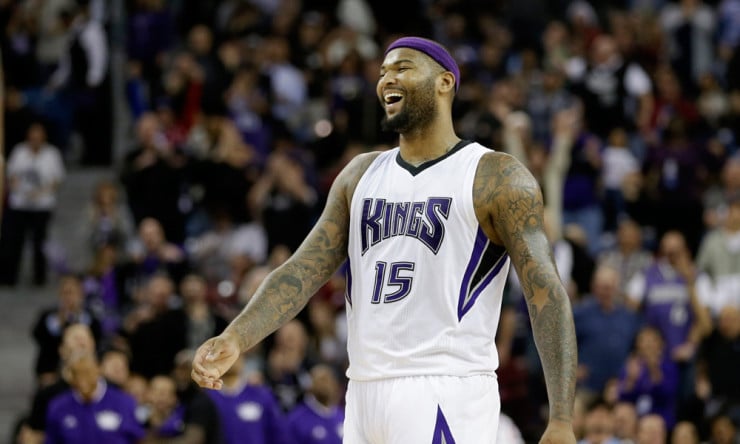 “I set individual goals that I accomplished last year and I was in Sacramento,” (Rajon) Rondo says. “If I was on TV and I was in the East, I’m pretty sure leading the League in assists wouldn’t be swept under the rug so much.”

Only the drama gets mentioned when talking about the Kings, and it can affect even the most decorated of guys.

“I wouldn’t say it was chaos, but the media portrayed it as chaos,” Rondo says. “We had ups and downs, we went through certain situations. Publicly talking about firing our coach, didn’t fire our coach. It was a lot of distractions versus what we were able to do as a team.”