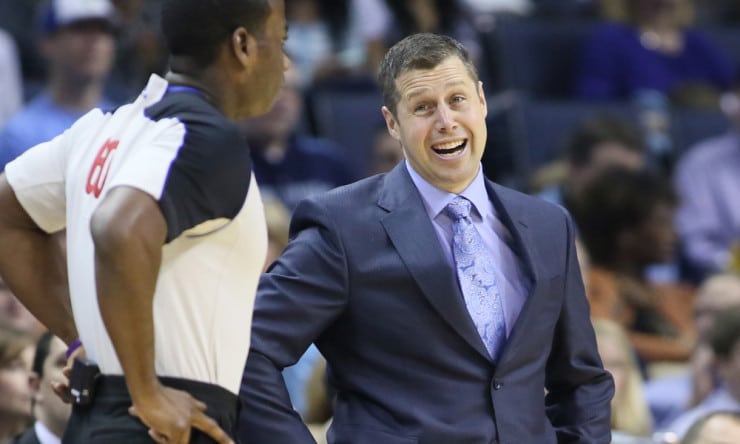 A second round of talks between Dave Joerger and the Sacramento Kings ‎has been scheduled for Monday, after substantive discussions on Sunday about the Kings’ coaching vacancy, according to league sources.

Sources told ESPN.com that Joerger and Kings vice president of basketball operations Vlade Divac held lengthy and productive meetings on Mother’s Day in Sacramento, in the wake of Joerger’s abrupt dismissal by the Memphis Grizzlies.