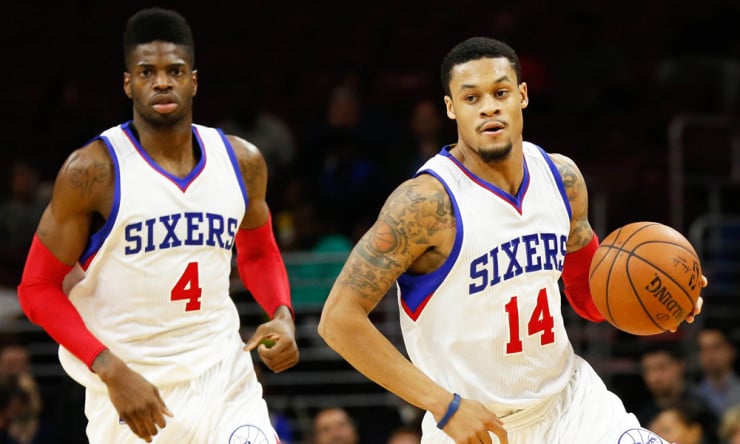 Home in Arizona, Jerry Colangelo served as a willing mentor to NBA owners who called for advice. Philadelphia 76ers owner Josh Harris wanted more than an opinion on what was wrong with his failing franchise. Harris asked Colangelo to fix — and save — the Sixers as part of the front office.

“He was reaching out for help, and I responded,” Colangelo said. In a surprising move designed to shake up a franchise sunk in a grueling rebuilding process, the 76-year-old Colangelo accepted Philadelphia’s SOS and was named chairman of basketball operations Monday, a night on which the team lost 119-68 at home to a San Antonio Spurs team without two of its best players, Kawhi Leonard and Tim Duncan.